In late 2009, Cumbria was hit by the worst floods in 55 years, destroying two bridges over the River Derwent and de-stabilising a third, cutting the highway connection between the north and the south of the town. 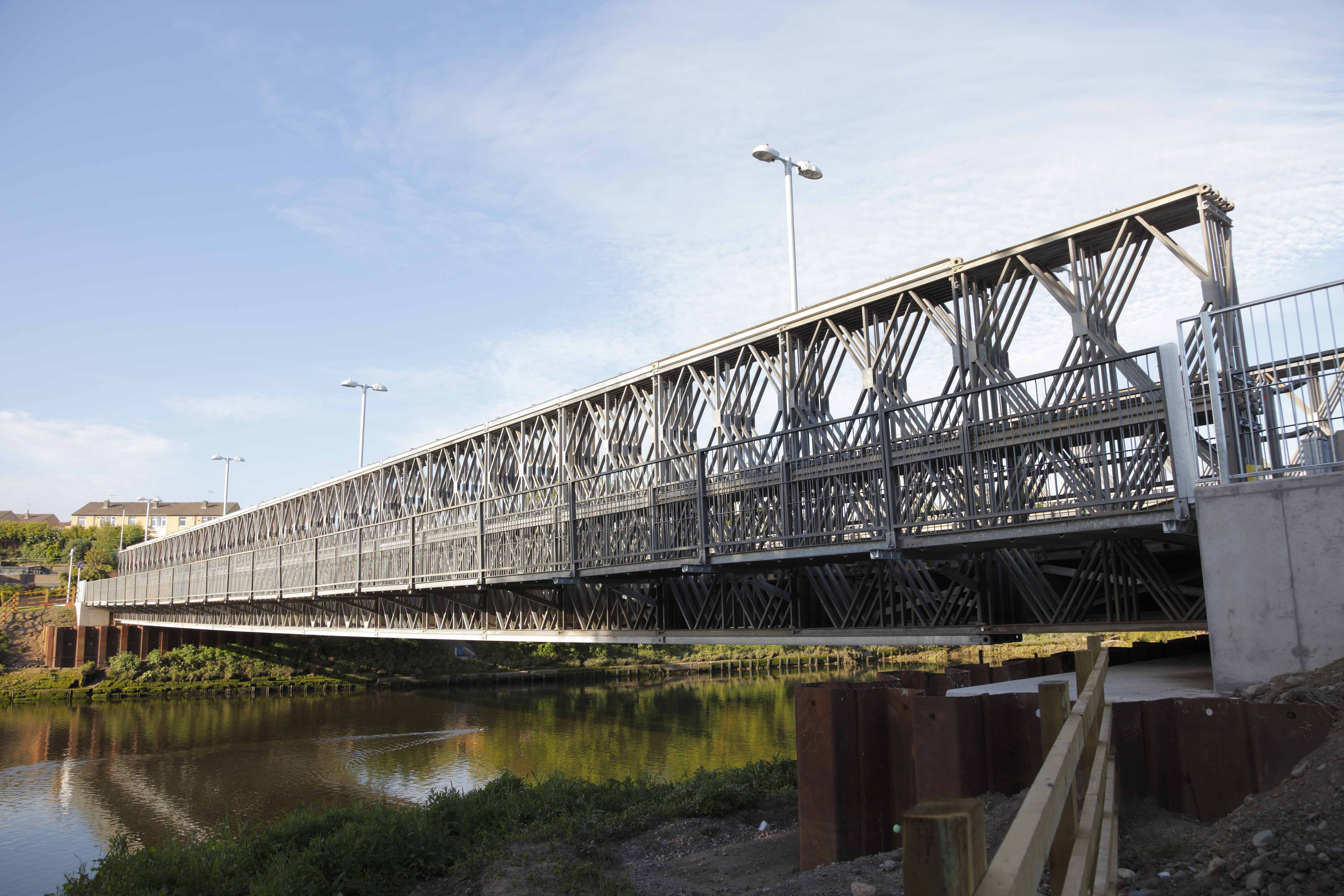 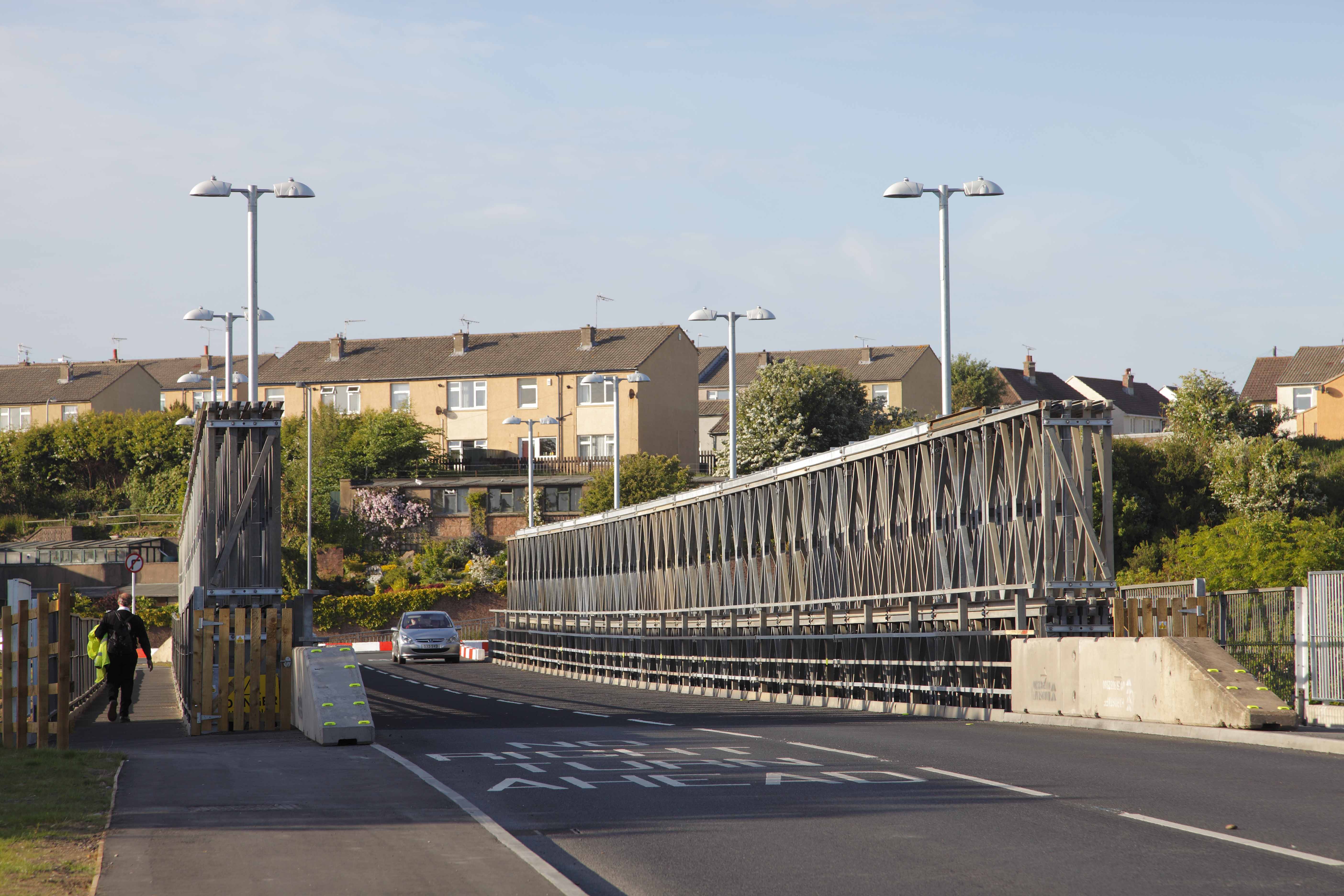 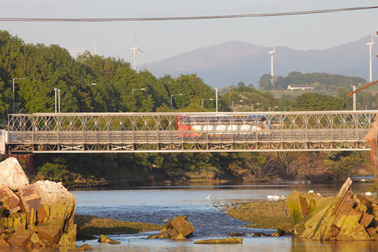 The army were quickly on hand to install a pedestrian footbridge but the issue of getting traffic flowing again was a more complex task. Working day and night alongside Morgan Est, Janson assembled and launched the structure which opened a month ahead of schedule. Weighing 350 tonnes, the two-lane bridge is suitable for HGVs, and has a separate footpath for pedestrians and cyclists. The temporary bridge is expected to be in service for up to two years while a permanent replacement is built.