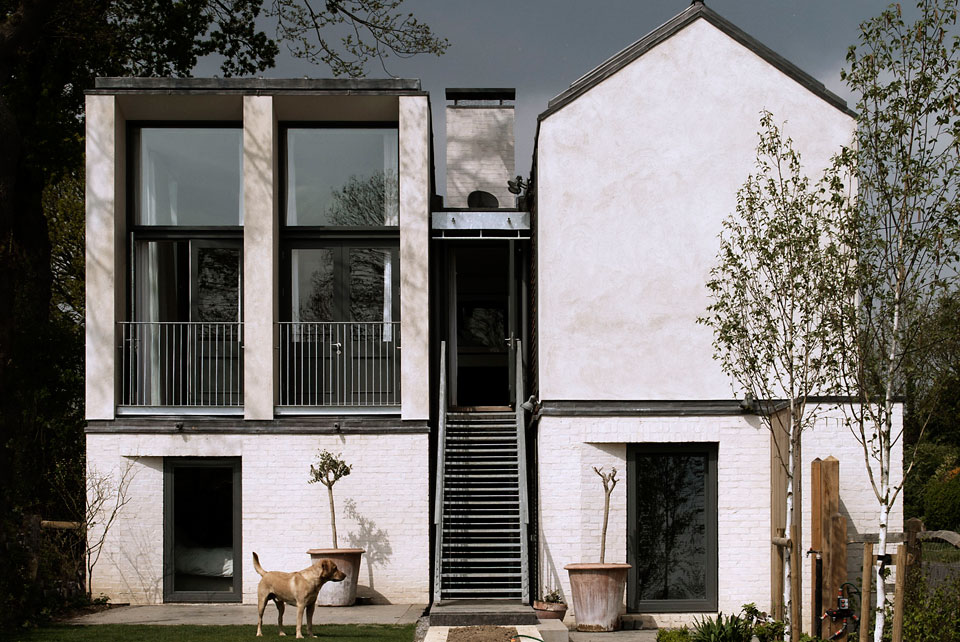 The building’s unusual composition resulted from a considered response to its local and historic context. In plan, the building is broken down into two slim, offset blocks, in keeping with the scale of the neighboring cottage. This approach creates a dramatic skyline with the house’s tall brick chimney appearing to float between the two distinct halves of the house. The limited palette and simple yet elegant use of galvanized steel within the rear elevation accentuates the beauty of the design. 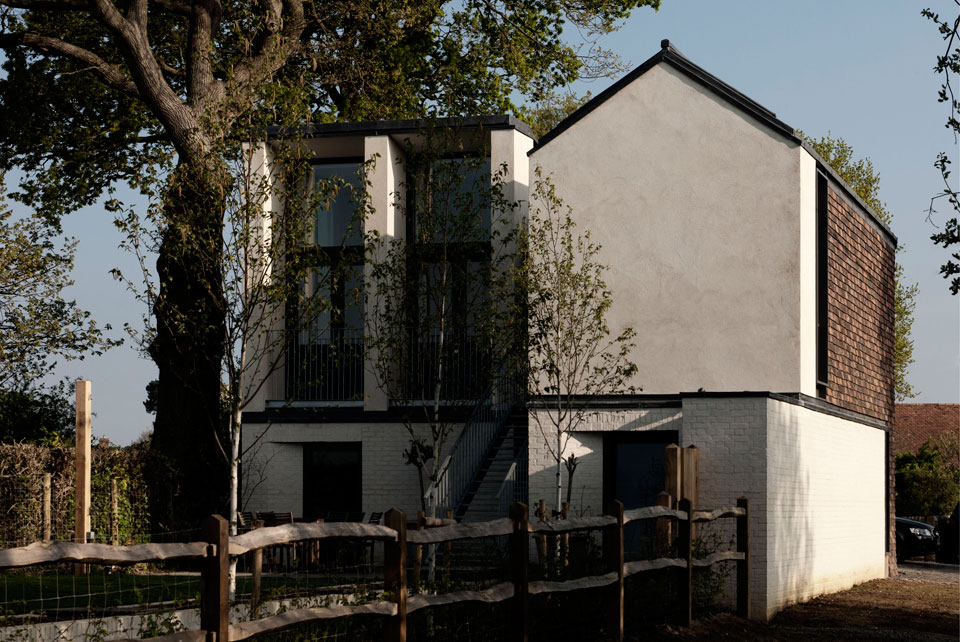 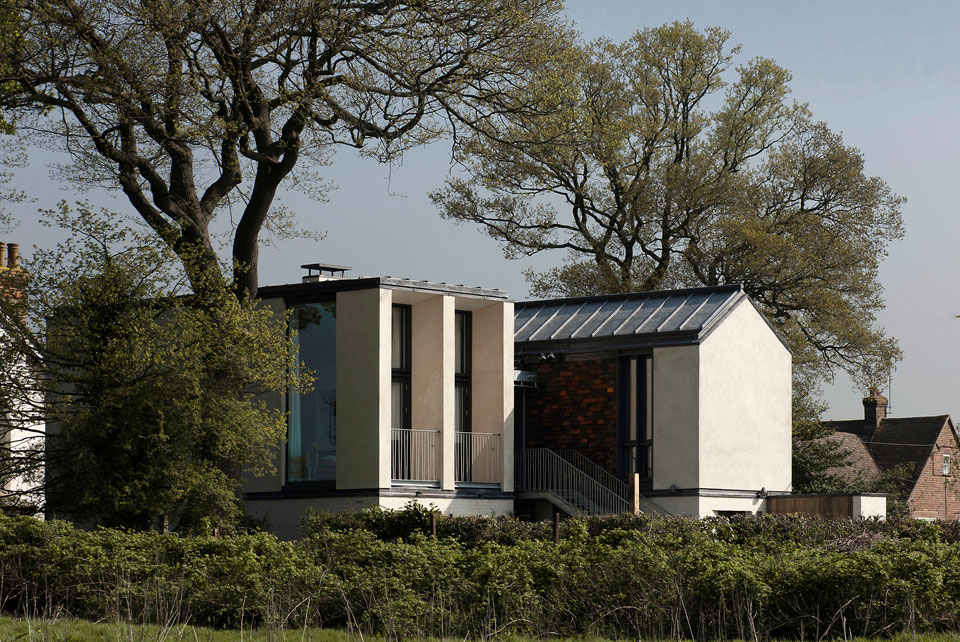 A new sculpture at the heart of a busy junction leading into the centre of Belfast attempts to capture metaphorically and physically the rising of a new dawn for Belfast and Northern Ireland. Rise – a 30 m spherical steel…