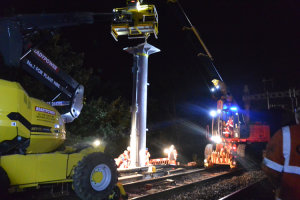 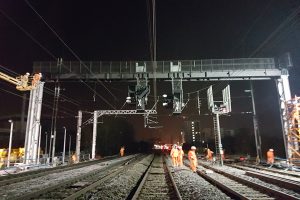 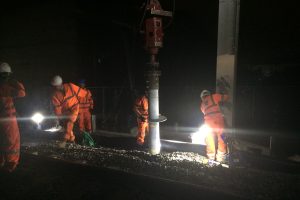 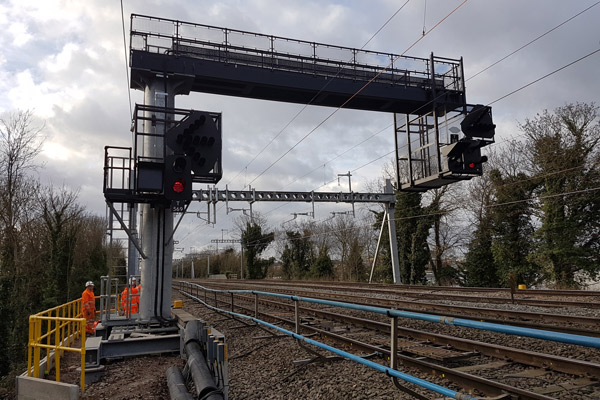 Current end-of-life scenarios for two of the most common construction materials, steel and concrete, show that 93% of steel is recycled and 6% is reused – a growing natural resource as opposed to concrete which is 20% recycled and 75% downcycled.

The decision was made not to use concrete foundations unless there was an engineering argument against the use of removable, reusable and recyclable galvanized steel grillage and helical piling.

Posted on September 18, 2017 by Galvanizers Association