Germany’s first hot-dip galvanized steel bridge for road traffic was constructed in 1977. It spanned the Aller at Hademstorf in Lower Saxony and replaced a dilapidated wooden bridge built in 1942. The so-called oil bridge was originally built to provide access to an oil field, has now become a permanent bridge for the public.

The 43 m long, 3.25 m wide bridge consists of a series of tubular steel piles, 10.5 mm thick and 470 mm in diameter. At the time, a simple method of ramming the steel piles into the river bed was chosen as the most cost effective way of creating a foundation for the decking. Concrete was poured into the piles for further reinforcement. The bridge deck was formed from a combination of galvanized transverse and longitudinal beams bolted together using galvanized fixings. The total cost for the bridge was 160,000 DM in 1977. 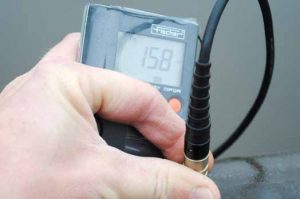 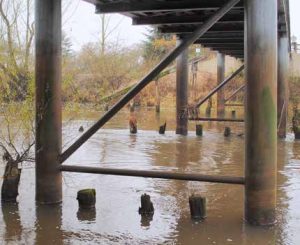 The only remedial work carried out on the bridge since its construction has been the replacement of damaged bridge bearings in 2011 and periodic resurfacing. There have been no issues during this period with regards to the galvanized steelwork. The bridge has now been converted for pedestrian use.

During a recent inspection of the bridge by the Institut Feuerverzinken in 2016, the condition of the hot dip galvanized steel sections was rated as very good. No red rust was detected, only staining and algae on the piles. Coating thickness measurements on the bridge supports yielded thicknesses between 171 and 191 microns. At the parapet railings, coating thicknesses above 110 microns were measured. Having already provided 40 years of protection galvanizing will ensure the bridge will be rust-free for many decades. 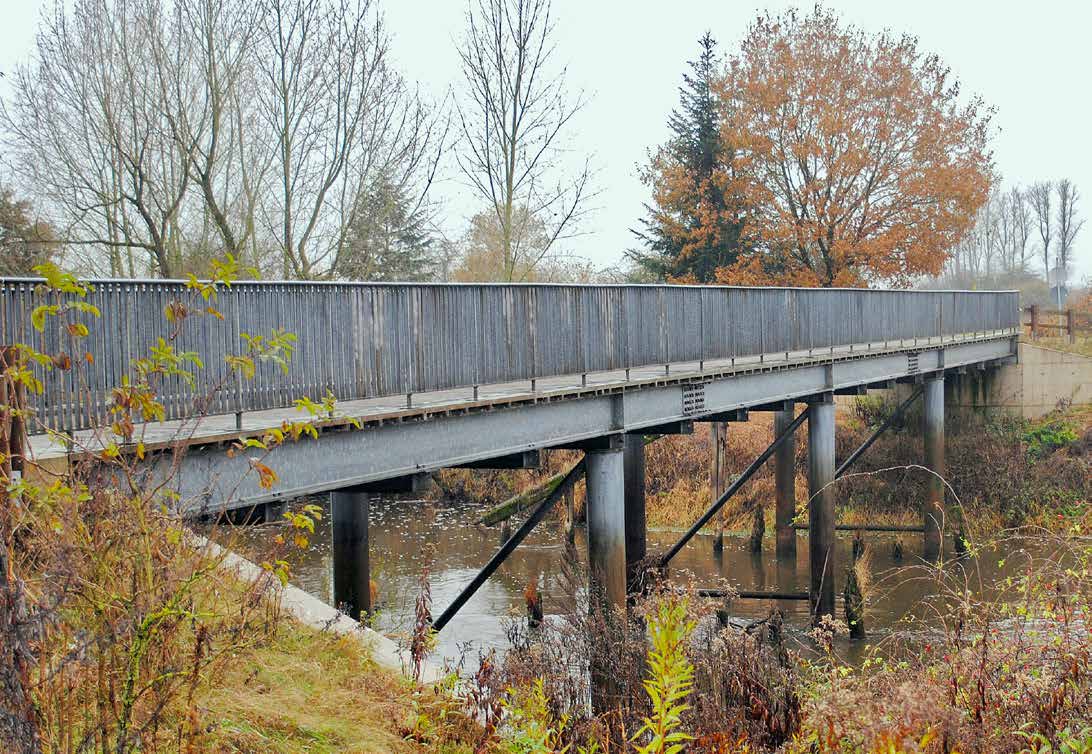 Posted on August 29, 2017 by Galvanizers Association

At the confluence of a small river and the sea, within an area prone to flooding, Marsh Road is designed to be fully flood resilient and occupied during periodic tidal flooding of the whole site. Planning permission was only granted…