The main aim for the architect was to build a new dairy of the highest welfare standards which would present dairy farming at its best.

This included a major redesign of the roof structure, moving away from the typical steep pitch to a stepped 15 degree pitch, greatly improving airflow. Some of the key issues that needed to be addressed were: the creation of more working space to improve labour intensive tasks; increase amount of light and ventilation; improve livestock welfare and logistics of slurry handling and handling of animals requiring treatment. 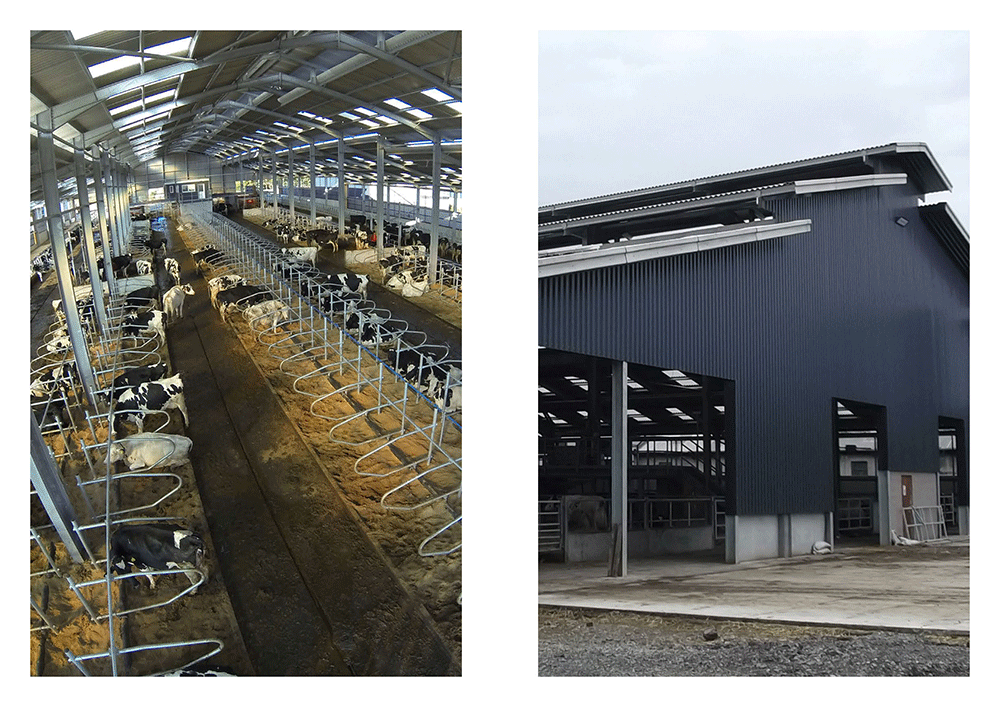 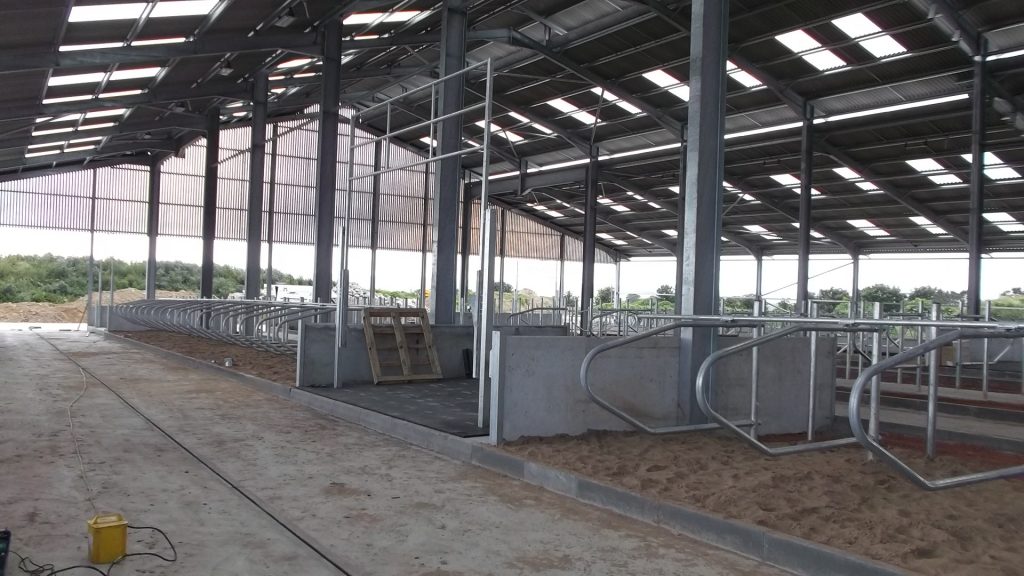 The project took ten months to complete at a total cost of £1.3 million. The new building incorporates:

The project has already proved to be a success as milk yield has increased by 50%. 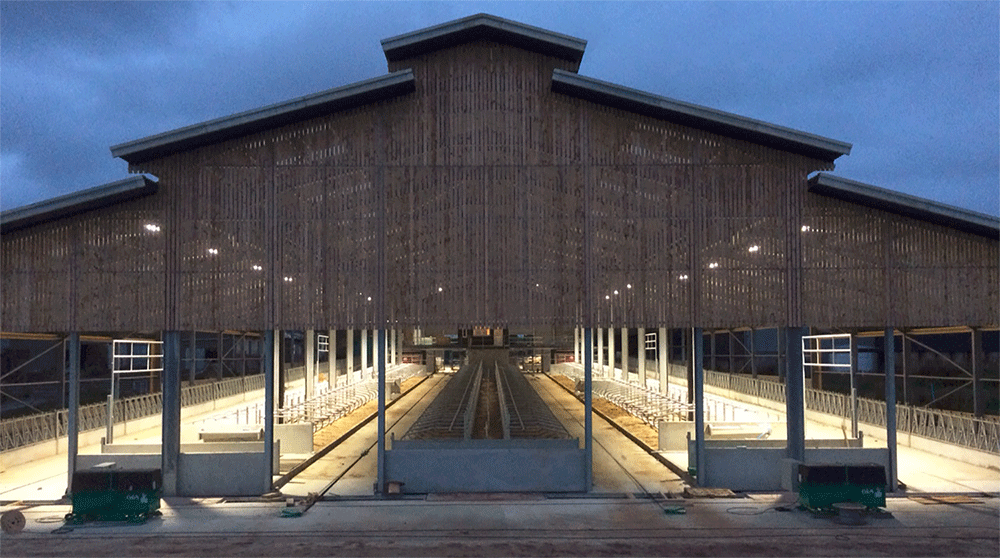