The site is a gorgeous landscaped floodplain below the low cliff on which UCC sits. With the 1850 dean and Woodward gothic revival open quad, and the 1961 Honan chapel at the western edge of the city. A wooded limestone precipice dominates the campus, once the site of an ancient Augustian abbey overlooking the River Lee’s meandering south channel. The University proposed a long, low building facing the river, blocking the campus from the river and bulding over the landscape. O’Donnell & Tuomey however, decided upon a design concept that contradicted this completely. The aim was to exhibit and intensify the landscape.

Only a single tree was removed from the site. The height of the structure would be level with the trees, almost amongst them; this would help to lift its bulk making its footprint as small as possible. A path would go right through it down to the river.

Privately funded by Wall Street trader Lewis Glucksman, the gallery is the personal initiative of the president of the University College Cork, Gerry Wrixon, who sees it as a bridge between city and university, a place where both student and citizen can feel at ease. The gallery will be a showcase for changing selections from UCC’s art, ethnographic and scientific collections as well as other visiting exhibitions.

A steel frame structure is built off the slav to enclose the gallery spaces. Concrete on the soffit and column is fair-faced and a special granite aggregate/sand mix was sandblasted to reveal reflective mica in the granite. Continuous pours were achieved to eliminate joints. Cladding and paving to the lower levels and lift shaft is sawn-finish Carlow limestone. Which is hung using a system of rails, allowing an economical 20 mm of stonework, which is left open-jointed to act as a rain screen. Membrane insulation is placed behind the cladding to waterproof the building.

The galleries are clad in sustainably sourced Angelim de Campigna timber, bent around the external envelope of the gallery walls and left untreated to weather naturally. The external envelope consists of sheeting board fixed behind the cladding, to prevent any moisture infiltration. The windows to upper levels are all W40 galvanized steel. (See more examples of galvanized windows.)

The materials selected, and the way they are intricately used is one of the concepts that make this a special building. One of the prominent materials is galvanizing which is used throughout the project.

The largest gallery spaces have been formed from a complex juxtaposition of geometries, which have been constructed from timber and galvanized steel panels. Detailed discussions between architect and galvanizer resulted in the selection of steel thickness, optimum size of panels and quality control procedures to ensure that the desired results were achieved.

The fantastic forms that five this building at least six facades are a testament to what can be achieved by an inspired design concept, but also by not forgetting the basics of good design; communication between designer and the rest of the construction chain. During a visit to the Glucksman Gallery in September 2018, a general inspection was carried out of the building. The timber had weathered noticeably but the galvanized steel was in a remarkably good condition. Roof top panels had an average recording of 85.6 µm and the window frames with an average of 68 µm. 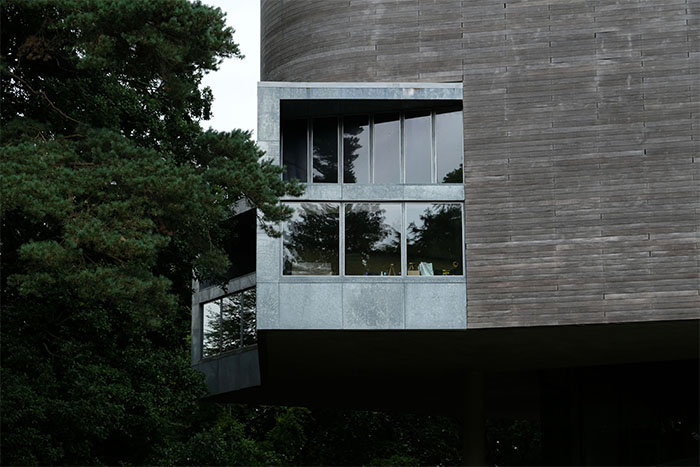 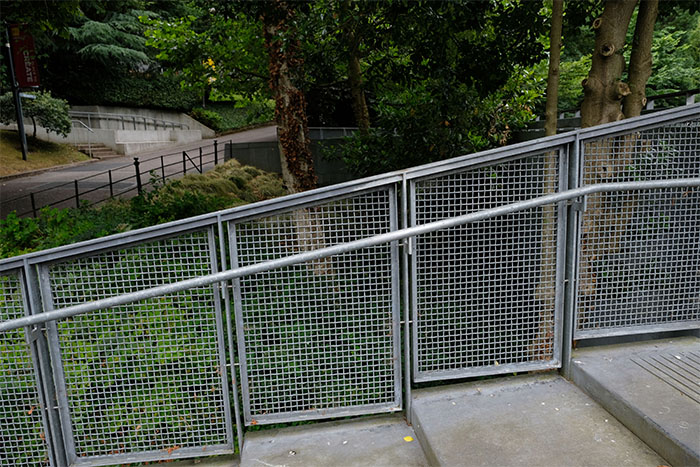 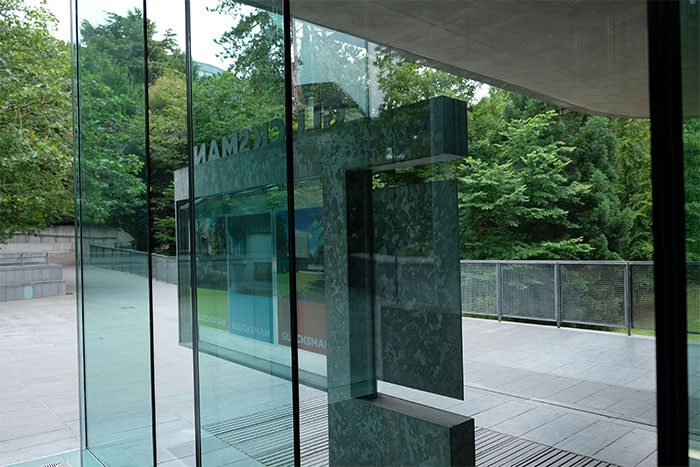 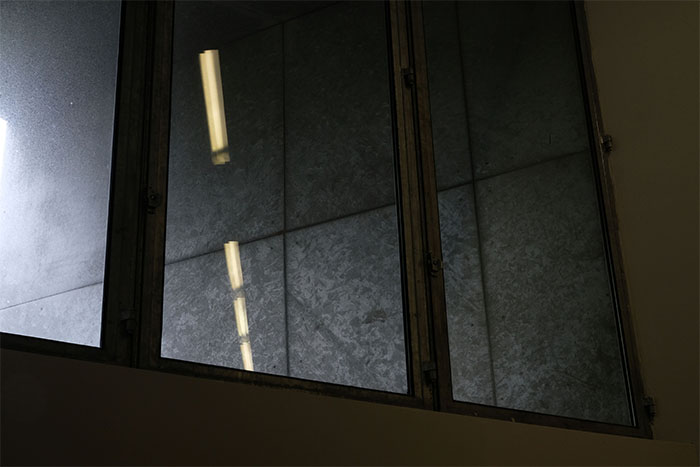 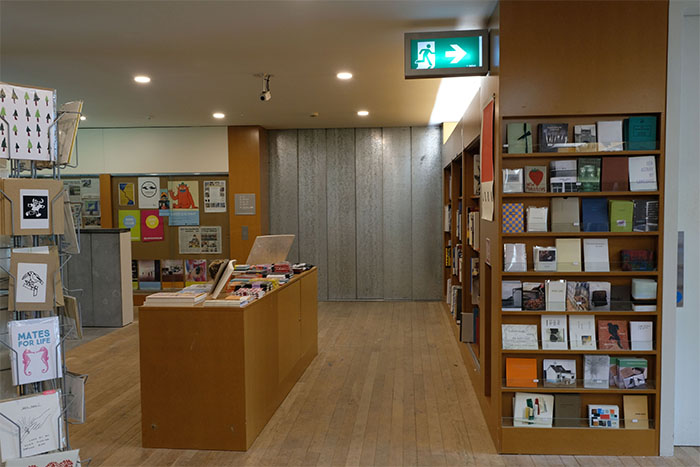 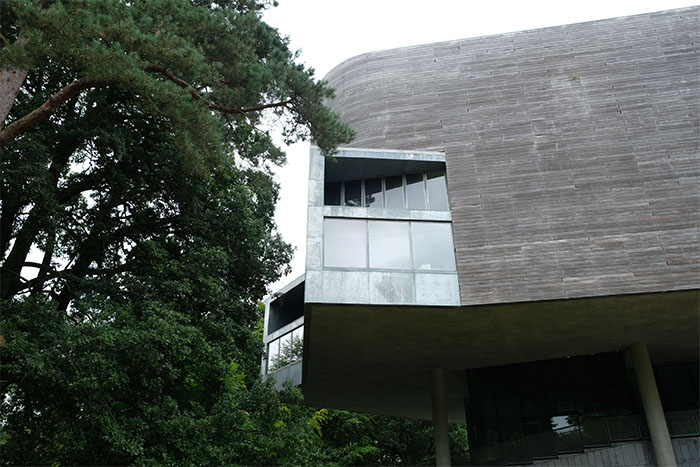 The 3 mm plate that had been used to create a partial façade around the window still show the zinc patination and the hand railing approaching the building was in such great condition that it looked as if it had been galvanized only a few months before the inspection. 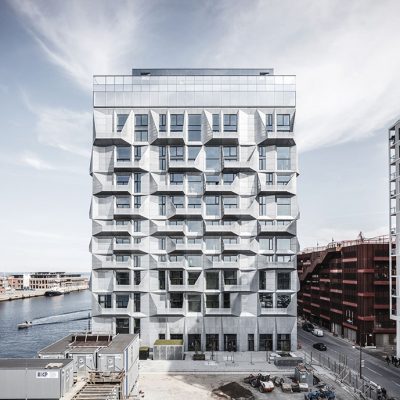 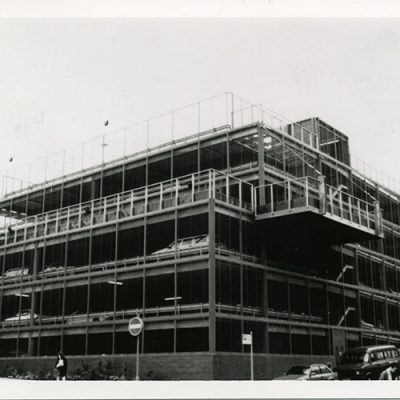 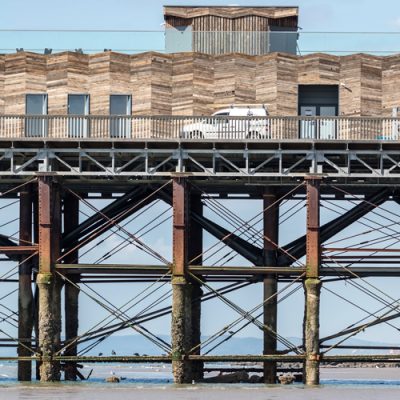 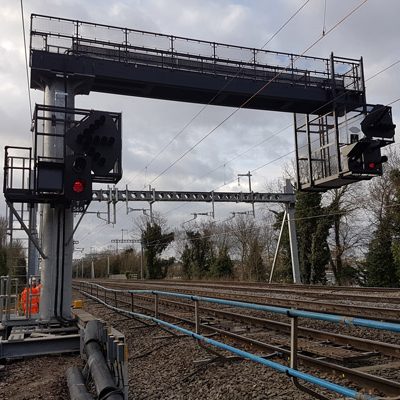 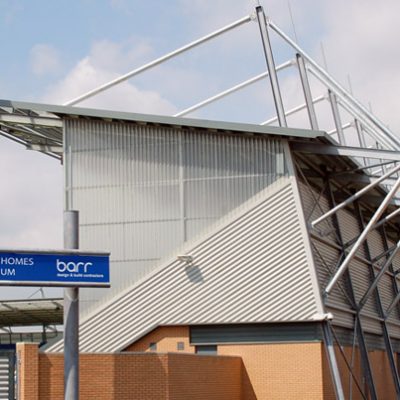