Galvanisation or galvanization (or galvanizing as it is most commonly called) is the process of applying a protective zinc coating to iron or steel, to prevent rusting. The most common method is hot dip galvanizing, in which steel sections are submerged in a bath of molten zinc. 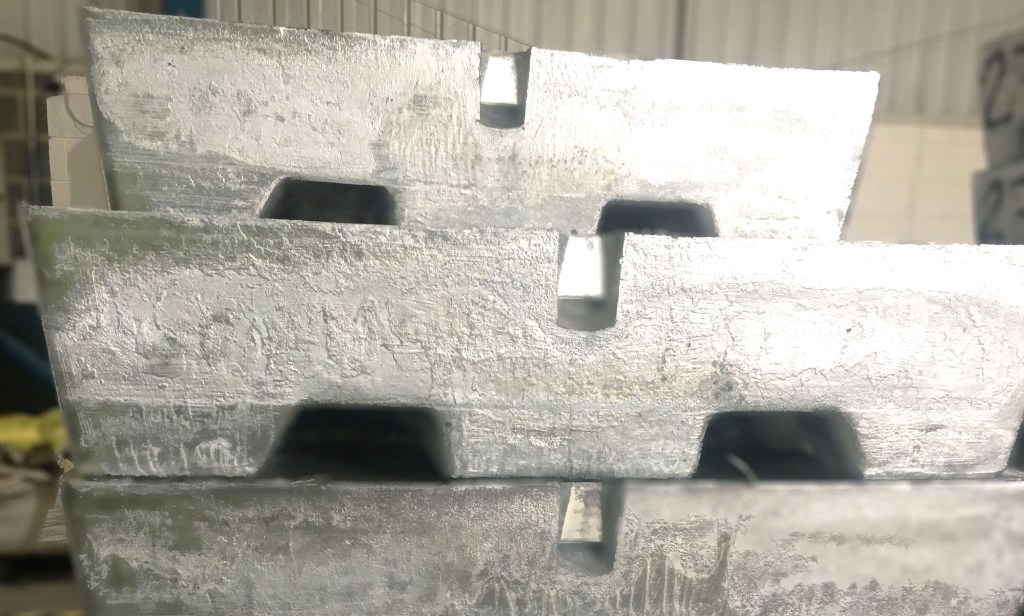 How does galvanisation prevent rusting?

Galvanizing protects from rust in a number of ways: 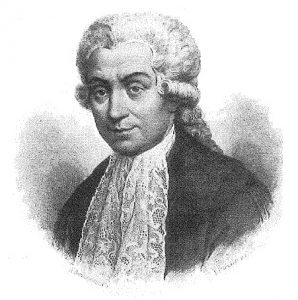 In 1780, an Italian, Luigi Galvani, discovered the electrical phenomenon of the twitching of a frog’s leg muscles when contacted by two dissimilar metals, namely copper and iron. Galvani incorrectly concluded that the source of the electricity was in the frog’s leg. The term galvanisation (or galvanization) began to appear in the lexicon, connected partly to the work carried out by Michael Faraday.

In 1824, Sir Humphrey Davy showed that when two dissimilar metals were connected electrically and immersed in water, the corrosion of one was accelerated while the other received a degree of protection.

In 1829 Henry Palmer of the London Dock Company was granted a patent for ‘indented or corrugated metallic sheets’, his discovery would have a dramatic impact on industrial design and galvanizing.

In 1836, Sorel in France took out the first of numerous patents for a process of coating steel by dipping it in molten zinc after first cleaning it. He provided the process with its name ‘galvanizing’. In addition to Sorel’s patent of 1836, A British patent for a similar process was granted in 1837 to William Crawford.

Although uncertain, the first use of galvanized corrugated iron is believed to be for the Navy at Pembroke Docks, Wales in 1844.

In mid-nineteen century Britain sheets of galvanized corrugated iron were seen to be exciting and glamorous. The concept of adding rigidity to iron sheets not only allowed for the construction of wide-span roofs without the need for cumbersome load bearing walls but they also looked new in a built environment dominated by stone and timber. The silvery reflective material was a sign of progress and success of industry.